It’s been a week since I set a three-hour limit on my phone for socials.

For the record, I wasn’t using social much even before. I only spend more time on Twitter than Facebook or Instagram cause it’s fun and we’re all screwed-up individuals in there, but even Twitter is too toxic lately that I don’t see anything else aside from my government being incompetent, as usual. (Give me something new!) Well there are still funny and witty tweets naman which I still enjoy from time to time, but you’re getting my point, right?

No matter how much we limit ourselves to only see good things on our feed, social media still stresses us so bad whether we notice it or not. We can’t just close our eyes from seeing bad news no matter how much we avoid it, having our change of emotions and behavior as a result. 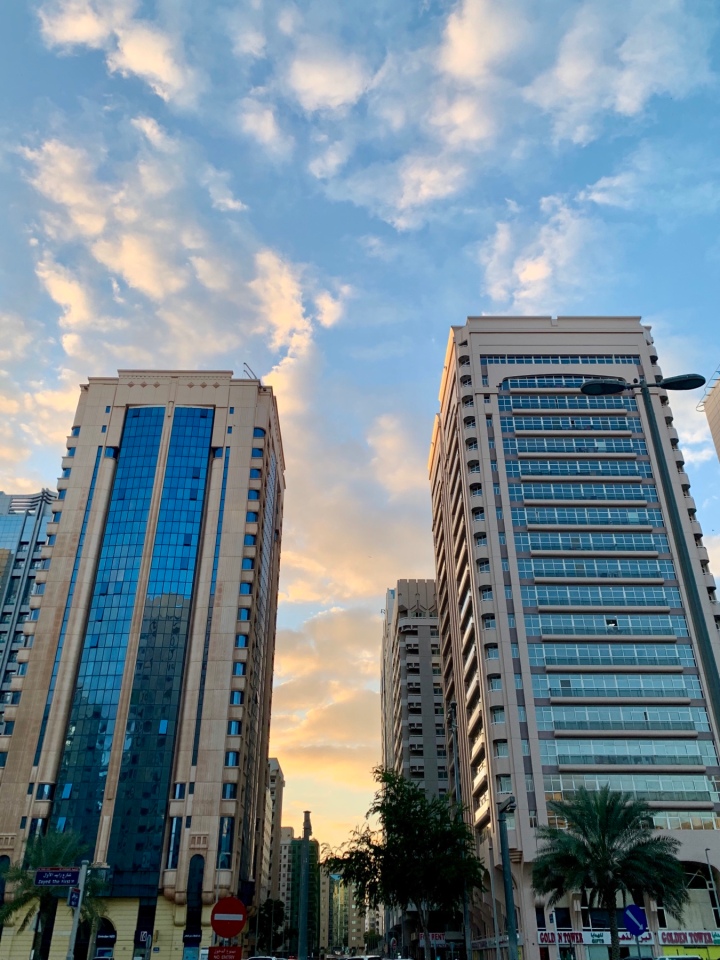 How am I feeling now then? Am I happier? Yes. Do I feel less stressed? Yes.

To be honest, you’re not really missing out on anything if you stop using social media. Especially at this time where we’re all just at home, basically doing the same thing, which is just trying to make it out alive. We’re all in the same wavelength here, sis. Chill.

I don’t need Twitter to tell me how bad my government is every time because that’s already a fact. (Plus, I’ve learned to check reliable news sites every morning for that.) I don’t need Facebook to see people from High School getting married and having kids, or watch videos from TikTok uploaded there ’cause I already have the app for that. (Nyar, tiktoker pala hahaha!) I don’t even need Instagram to view people’s stories working out ’cause I’m also doing those myself.

Don’t get me wrong. I don’t have any issues with the people who are doing the above. That’s their life, let them do their thing. But what I’m saying is I lessened my time on social media, for myself, because even studies show how social media is a big factor of reference point – which in psychology is defined as the salient (but often irrelevant) standard against which all subsequent information is compared. To simplify, social media makes us compare our lives to other people’s lives knowingly or not! (Which makes us so unhappy!)

The thing with social media… is it’s not giving you accurate information about other people’s lives. People don’t really look like that in real life. They look like that only when they take that photo and post it, which happens to be when they look good. Even the people you see in fashion magazines or social pages are mostly – or completely – photoshopped, fake versions of what humans actually look like. You’re only seeing curated, idealized versions of everything that’s (almost) perfect; so don’t end up comparing your version with theirs, because it will not match.

After cutting some time off from socials, I’ve become more productive and stress-free. There aren’t many reference points to compare myself to anymore and I’ve only been working on my self-betterment. I started taking online courses, learned how to cook more meals, started working out and playing the piano again, and became more grateful and more aware of the present. I’m better, happier, and so proud of myself.

Anyway, I need to stop talking like I totally quit social media because I did not. But hey, I’m only using it for three hours a day now and isn’t that something worth sharing? Shouldn’t we be congratulating people for small things, as well? I know most of us can’t completely shut down social media due to acceptable reasons, but I hope you commit to being more honest on your feed and making it a bit more positive. Be mindful and start using it to influence people in a good way. Sabi nga, start with yourself. You can do it!

Stay safe and have a great week ahead!

Featured Photo by 丁亦然 on Unsplash

Read: You don’t need to rush to have it all figured out