Not only have I learned how to be stronger and how to stand up more for what is right, but I have also gained and became close to some Muslim colleagues who have taught me a few things in life.

Friends usually come and talk to me as they know I’m a very frank and straightforward person. I used to just say whatever I want to talk about, also because I’m very open and felt like every topic was just.. normal to talk about. Culture-wise, I grew up from a place where things like period, sex, and other related matters were just spoken out of our mouths normally and no one would even bat an eye or flinch when they hear about it. 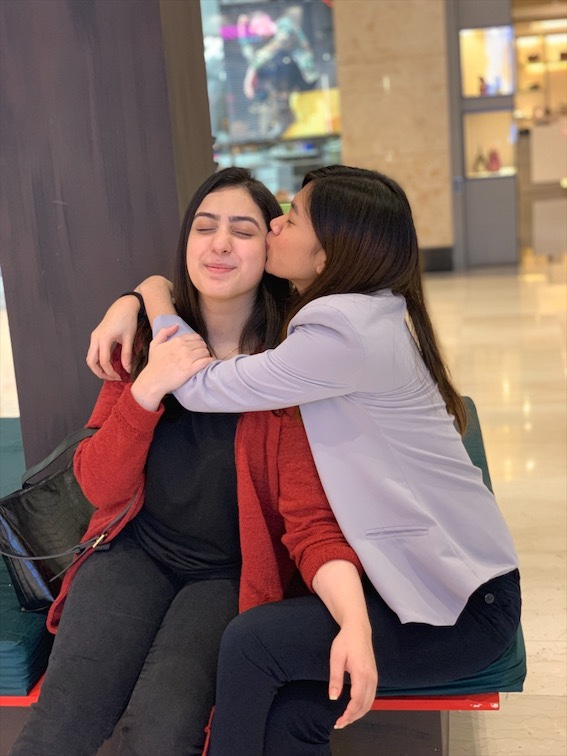 Here, I’ve learned that in their religion, there are things that women are only supposed to talk about with other women; things that only her husband, father, and guy siblings are only allowed to know.

Another thing I noticed with myself whenever I eat out is, I get so aware of which food is which.

Pork isn’t allowed with Muslims and in almost all restaurants in UAE, they only serve chicken, beef, and seafood. So when I went for vacation back in the Philippines, I didn’t realize that while I was looking at a restaurant’s menu, I was already thinking, “Is this pork?” whenever it wasn’t mentioned. Haha, I don’t know man!! Maybe because I wanted to share those with my friends and had a hope at the back of my mind that it is Halal for them. Hehe. 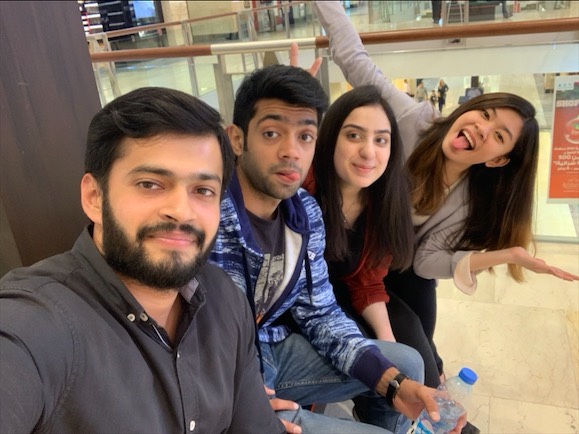 We might have different cultures and beliefs, but one thing is for sure: we all have one thing that we believe in. May it be a person, a living or non-living creature, or just the universe itself on its own. Or maybe you do not believe in anything, that’s fine too!

My God is not greater than their Allah and their Allah is not greater than my God. Praying five times a day doesn’t make them a better person than someone who only goes to church every Sunday. Having many Saints that you believe in doesn’t give you more protection and guidance by someone who believes in only one God. Or just because Jesus is only a prophet or something of your Allah doesn’t mean that your Allah is more superior than my Jesus.

Here, you will get to learn and accept to be more open of what other people believe in and be humble of what you are, because faith will be faith. Whatever a person believes in, we all must respect that. 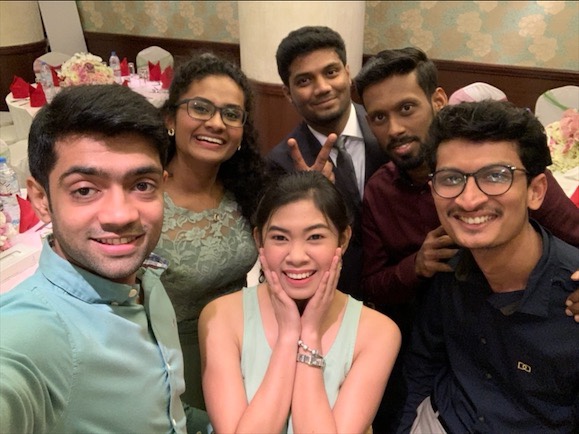 I wanted to talk about this on a separate post but to summarize it, Muslim relationships are – let’s say – kind of.. a little bit complicated.

Mostly all Muslim families still believe in an arranged marriage or fixed marriage; and for me, it’s really a complicated thing to accept. What if you get married to someone who you aren’t compatible with? What if you get married to someone who has a totally different opinion of the things you believe in? What if you’re head-over-heels in love with someone but then your family told you, “No, you’re only marrying the person we have arranged for you”? I know they have divorce too and all, but personally, it’s just… really hard for me to deal with. 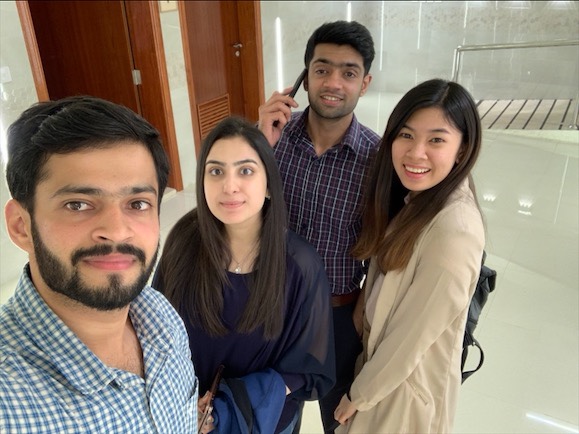 And I know this topic has a bigger scope to discuss, that’s why I’m writing a separate post for this; but to end it up, I just learned not to take any relationship for granted and embrace the freedom that I currently have. Because I realized that not everyone has this freedom to choose who they can be with for the rest of their lives. Not everyone has this freedom to try and explore and get to know what they want to be and who they want to be with.

And I’m grateful for that.

I’m always grateful for whatever the universe has given me and I’m more than grateful that I get to have this kind of friends in my life who has opened my world more. Friends who may have a different culture and perspective in life with me but are respectful of the diverse world that I have. Friends who have taught me that we really couldn’t always get what we want, but looking at the bright side, at least we have some things in our life that most people will probably never. ever. get.

And if that doesn’t make you appreciate your life more, then I don’t know what will.