If I could be anywhere in the world right now, no doubt I would be in Europe. Mainly because I have always been fascinated by everything related to it. Its architecture, food, history, and – not to mention – its beautiful people. It’s something! Parang iba kasi ‘yung aura talaga, eh. Ang lakas maka-mayaman, ganon. Hahaha!

Europe is one of those places I’ve never been to yet holds a special place in my heart.

Dubai Parks and Resorts is Middle East’s largest leisure and theme park destination which consists of three theme parks – Motiongate, Bollywood Parks, and Legoland – and one water park: Legoland Water Park. It is also where the Polynesian-themed family resort, Lapita Hotel, is located; same as Riverland Dubai, a themed retail-and-dining destination, which a lot of people don’t know is free admission.

I only knew about it when I worked as a Web Research & Data Entry Associate for a short time online; so when my Dad and I went to Dubai to meet some of his friends, I told him that we should head to Riverland after because I’ve seen how picturesque the place is. Plus it’s free!

He didn’t believe me at first and was all like, “Why would it be free? It’s in Dubai Parks & Resorts!” Well, maybe because there isn’t really much to see and do aside from dining, shopping, and taking photos. All the fun and entertaining stuff are at the other parks and cost very ezpenzive tickets! In other words, ito ay kainan lang ng mga burgis at picturan lang ng mga feeling burgis like me. HAHA! 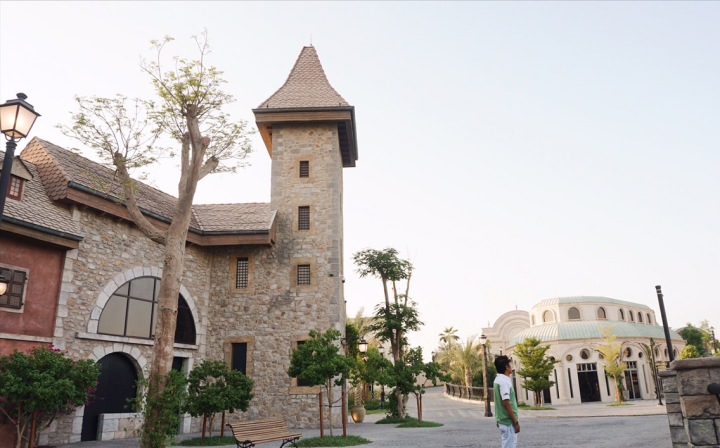 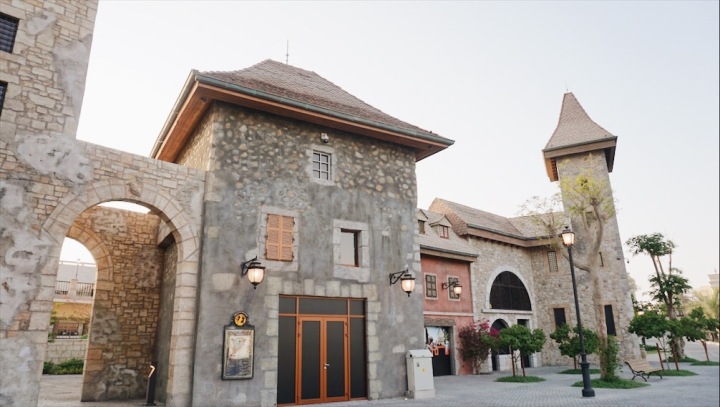 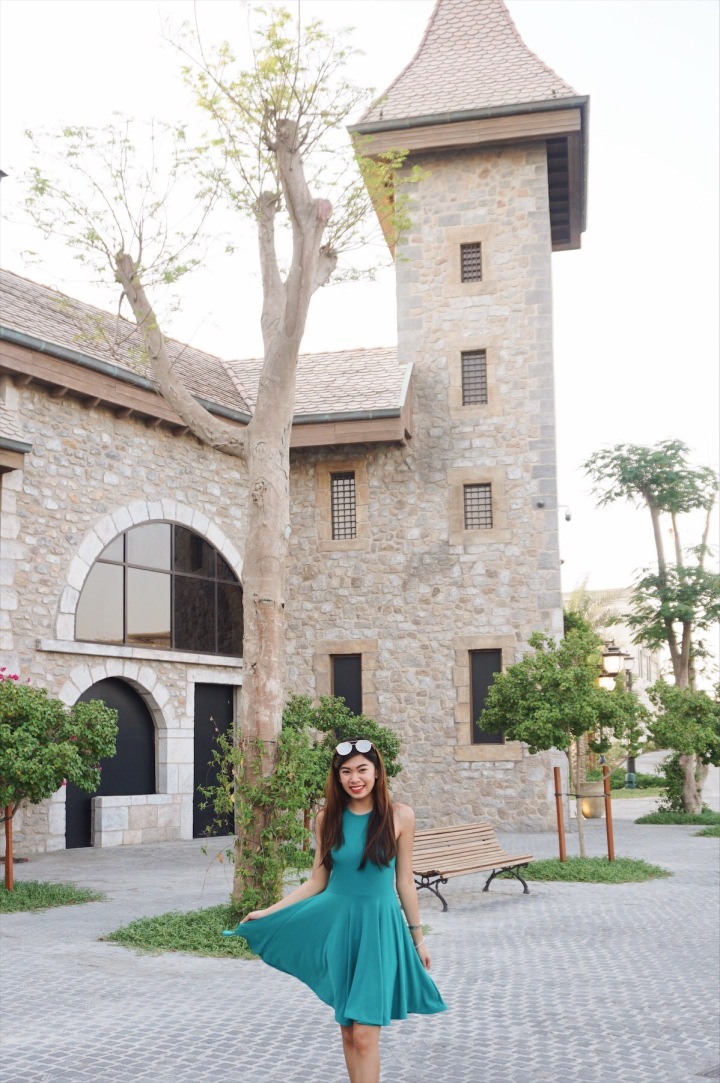 As I’ve said I while ago, if I could be anywhere in the world right now, I’d be in Europe.

I would be sitting outside a cafe in front of the Eiffel Tower, watching tourists passing by, and writing about how life has been in my favor lately. I would be roaming the streets of Italy, with a gelato on my hand, a camera strapped around my neck, living the Lizzie McGuire out of me. 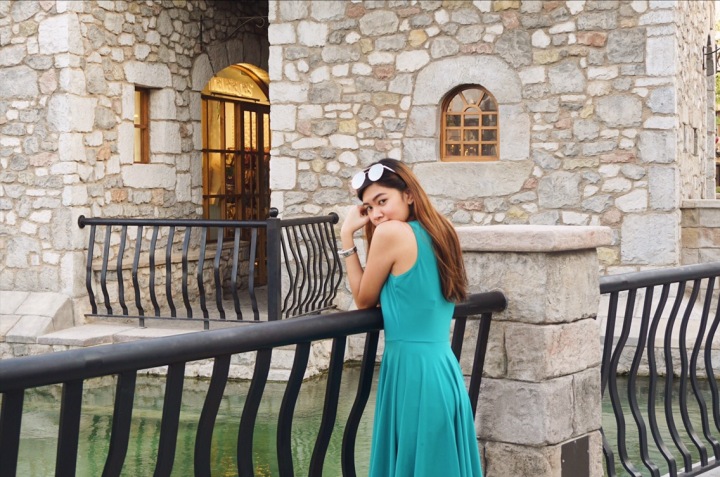 I would be in my Airbnb in London, drinking a good cup of hot chocolate, listening to Michael Buble while the rain is pouring outside. I would be in Santorini, watching the sunset with the love of my life, probably in tears because the universe is treating me right.

I would be in downtown Lviv, taking photos of its beautiful old buildings; I’d be in Iceland or Switzerland, gazing at the northern lights; or maybe I’d be in a coffee shop in Plovdiv, turning a dream into reality. 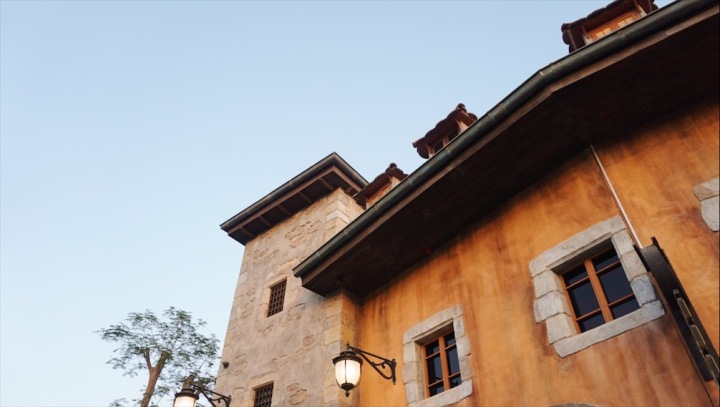 Europe has always been a dream and I’m claiming it — I will be there soon. I’ve reached my dream of stepping foot in the US when I was 18 – thank you, parentals – so I’m sure experiencing Europe in my 20s wouldn’t be impossible. Syempre, through my hardwork na ngayon.

For now, I am grateful that I get to feel a Beauty-and-the-Beast kind of feels even for a few hours and just by looking back at these photos, I can say that I am happy.

You can also watch how that day went here! It’s a day full of cars, European vibes, and unlimited seafood! (Maybe you want to subscribe to my channel, as well… Hehe, just maybe.)

Those aren’t the best clips I took so far since my cam isn’t really meant for videos, so…. know that I’m accepting a stabilizer or gorillapod for Christmas. Hahaha! Nothing can really beat GoPro’s stabilization feature, that’s for sure. Here are some videos where I used a GoPro: Banaue – Sagada – Baguio 2016, Ilocos 2016, & My US Family 2015.

I’m happy with how the editing turned out, though! Hope you guys are all doing great and may we all enjoy the last week of October!