Yasalam has truly lived its literal meaning, “Wow” last night. First started in 2009 and has been the largest entertainment program in the city since then, it is one of the most highly anticipated festivals celebrating music, film, art and culture in the region.

Beats on the Beach – an international music festival – is one of its events and surprisingly, more than half of the crowd last night were Filipinos all because of Yeng Constantino. It was a very overwhelming experience. 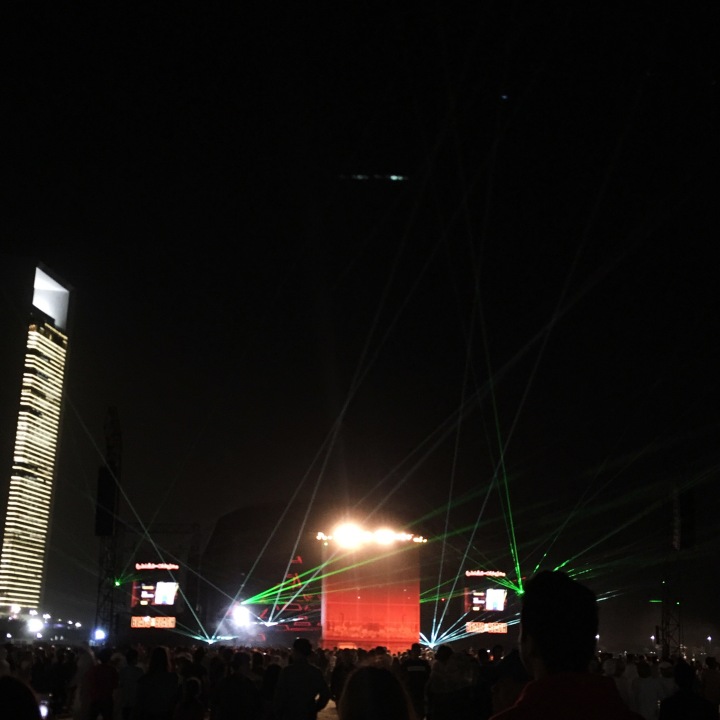 My friends and I thought we were already late when we arrived past 9 at the venue but the lines outside proved us wrong. The program hasn’t started yet; and DJ Saif and Sound was still making the crowd’s energy go up.

It was past 10 o’clock when Jay and JJ – #BOTB2016’s MCs – went up the stage and finally started the most awaited part of the event. Shamma Hamdan – a 22 year old singer from the Emirates, who was discovered in Arabs Got Talent – was the first to perform, followed by the British rap duo from South London: Krept and Konan. It was fun! The latter even asked us to do the famous Mannequin Challenge with them. (Check their Facebook profile for the video.)

Since most of the crowd were Filipinos, Yeng Constantino was the last to perform. She sang her known songs like Hawak Kamay, Jeepney, Chinito and Ikaw and did her own rendition of Michael Jackson’s Billie Jean. It was amazing. Singing your heart out with everyone around you.. It’s just one of those things in life you want to cherish forever. Yeng even uploaded a video of us singing on her Instagram if you want to check it out. 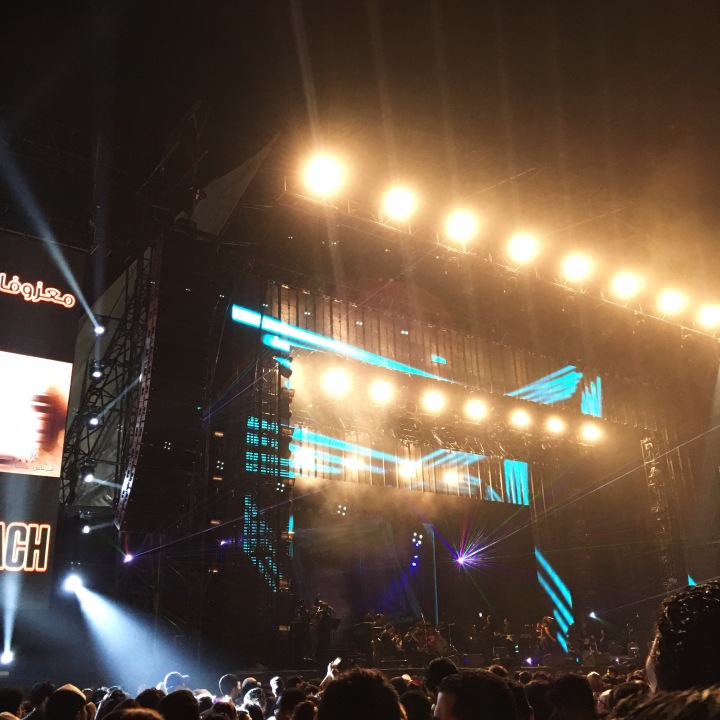 The event ended with balloons being tossed and by 1:30 am, everyone was heading home. It was extremely hard to get a taxi and you can see that most are just walking their way to their own places. Ours was really far from the venue so thankfully, after an hour or so of walking, we finally had a cab for ourselves.

It’s nice to experience something like this when you’re not in your home country. You get to know more of the place’s people and how they interact with others on events like this plus you also get to learn more about the country’s culture. We arrived home by 3 am with our legs sore from almost 4 hours of standing and an hour of walking, but it was all good.