I think it is every person’s dream to visit the happiest place on Earth even once in their life and I am grateful that this is my third time to step foot on Disneyland! My first two were in Hong Kong Disney and this is my first time in Anaheim, California’s Disney.

I always get super excited when our itinerary for the day is theme park because for your information, I love theme parks. I love roller coasters, extreme rides, or anything that gives you this adrenaline rush feeling. I love feeling that I’m alive.

I can still remember my first time in Disneyland. It was October 11, 2007 because that was when my younger brother celebrated his 7th birthday. I was on my freshman year in high school that time. It was also my first time riding an airplane and I remember feeling giggly seating on the plane’s window seat, always at awe with city lights from above. 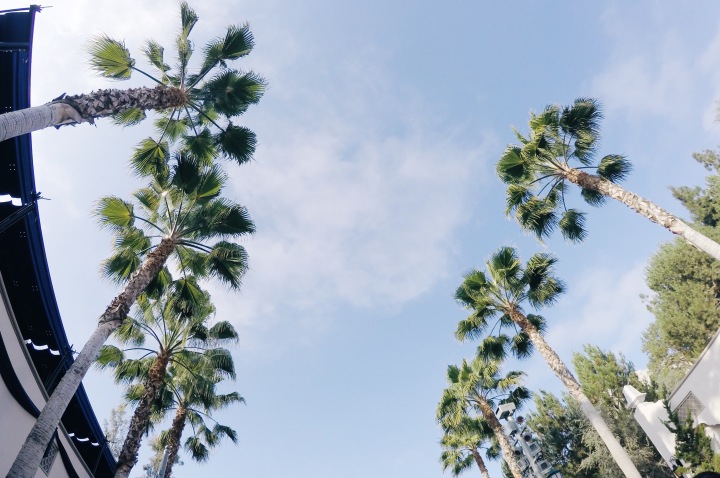 Disneyland in Anaheim is bigger compared to the one in Hong Kong because it is actually divided into two theme parks: Disneyland Park and Disneyland California Adventure Park and I always say that one day isn’t enough for you to explore its wonders. 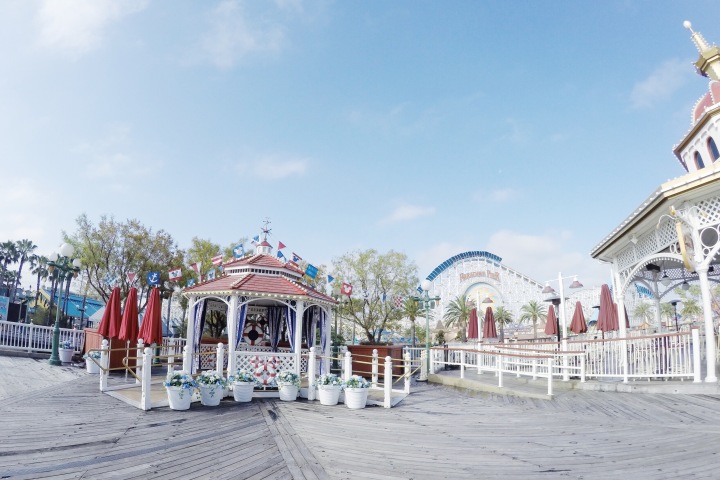 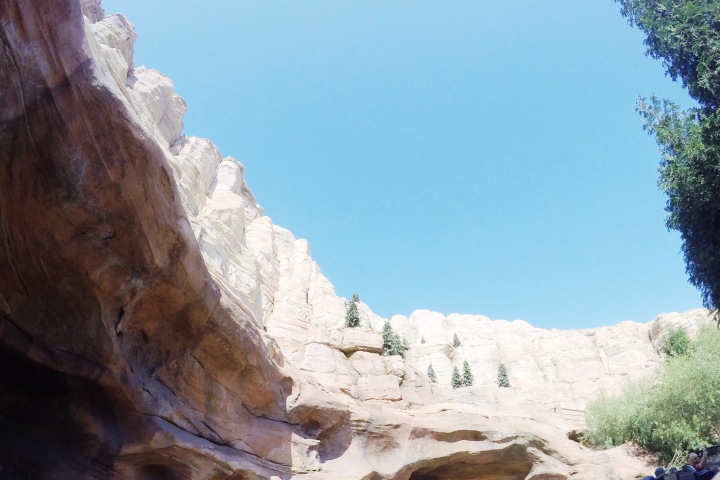 Just being here makes you feel like a child again. Disneyland reminds you of your favorite childhood memories coming back to life. It reminds you that happiness is a choice and you choose to be happy.

I didn’t get the chance to ride all its rides because the lines were too long even though how bad I wanted to. The park was too big and I still have a lot of places to see. One of my favorite rides, though, was the Hollywood Tower. You will enter a building (see below), ride an “elevator” which drops you when you least expect it. I loved it so much I had to ride it twice. 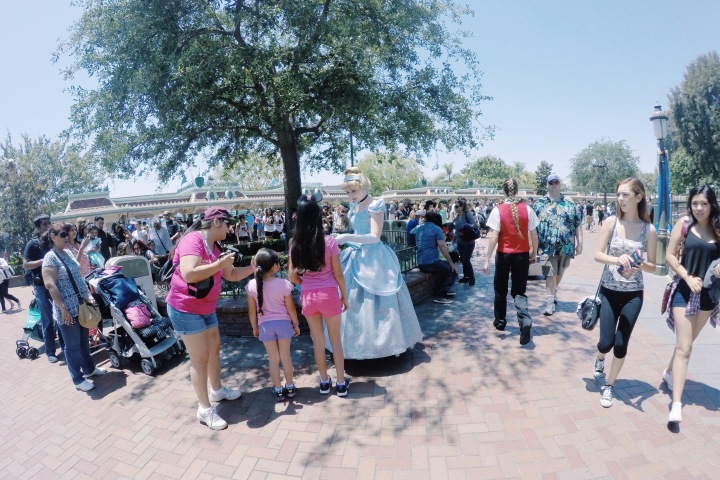 It was a hot Sunday afternoon, and it’s time for their usual parade. (I forgot what it’s called. Was it Parade of Stars?)  It’s also time for us to give ourselves a break from too much walking around the park.

Of course, you won’t be leaving Disneyland without the Sleeping Beauty Castle picture!

Aaaahhhh, so much feels!! After the parade, we went back to our usual tour around the park, took some pictures, ate ice cream, and just basically be happy. Night came which means it’s time for their Paint the Night Parade!!

I was getting excited ’cause it means we’re close to watching Disneyland’s Fireworks! It’s what I always look up to every time I go there. Unfortunately this time, I wasn’t able to. They cancelled their fireworks display ’cause they said it was too windy, but we can watch the World of Color Fountain Show next. 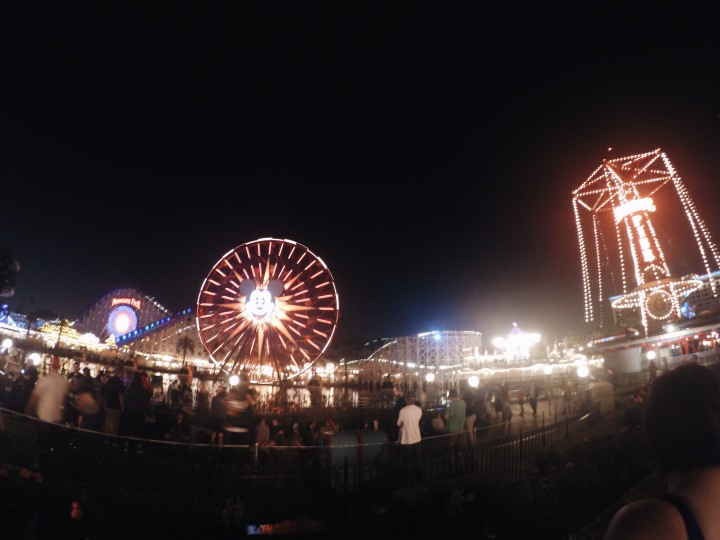 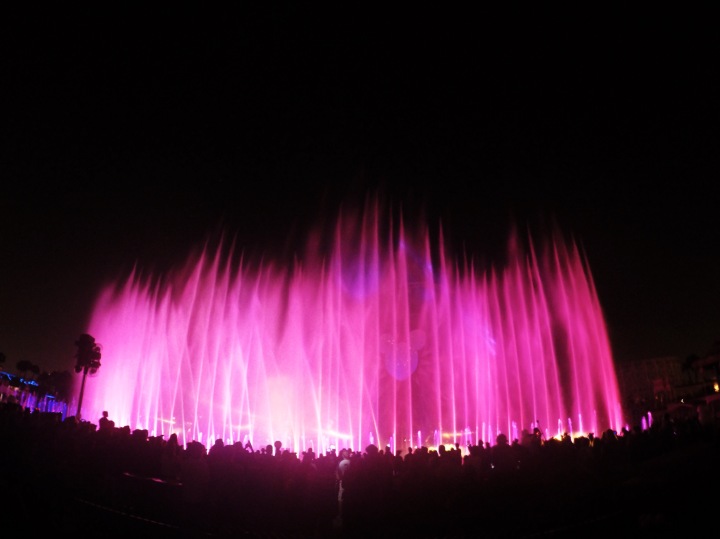 I was so heartbroken, but it’s okay. This day’s unforgettable and I’m very grateful that I had the chance to be here. I always tell myself that there would always be a next time for Disney and I’m sure of it. 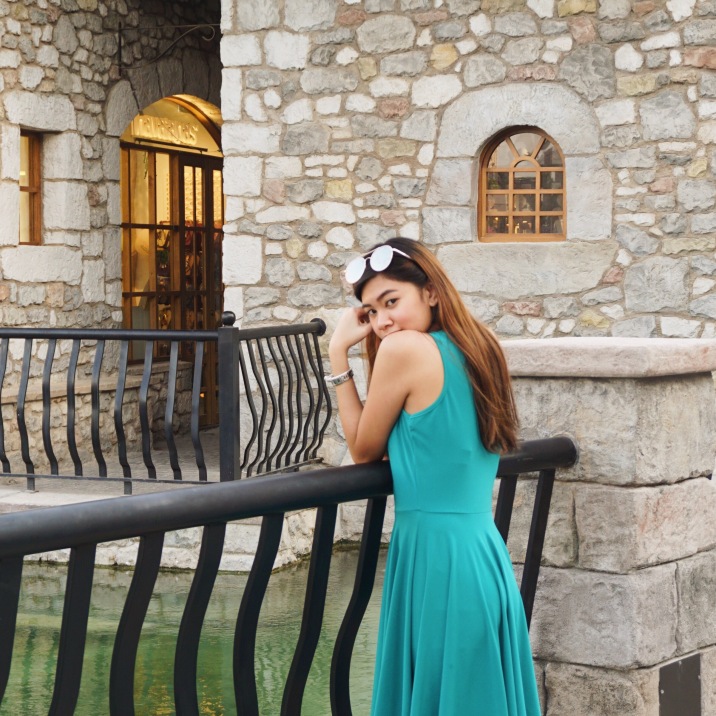